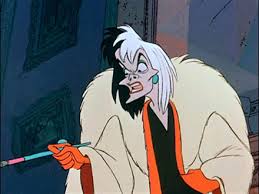 Do NOT get in my way…

To the tosser in the white ute who cut in front of me and came within a cat’s bum whisker to taking out my front bumper on the highway yesterday morning, I have your licence plate you little toe rag. And so help me God, I will hunt you down. To the woman in the school drop off run this morning who thought it was more important to be on facebook than concentrating on the road in front, you’ll keep. And no, 9 y o, I do not know where your bloody lego man with the white helmet is but maybe if you look in the bottom of the washing machine you’ll find it – along with all the other contents of your pockets.

Hello people, hormones. Can we please try and remember. Yes, it’s a Fun House alright and the evil clowns have names – Progesterone and Prednisolone – who both thought it would be a great idea to have a bitch fight inside my head at 3am this morning like a pair of Kardashian sisters squabbling over shoes. And they wouldn’t let up. So now not only am I more hormonal than a woman going backwards through menopause but I’m bloody tired too. I possibly could have solved the economic crisis in the time I was awake for last night.

As if last week wasn’t bad enough having to deal with the loss of Patrick…let’s just all take a moment to observe a minute’s silence for television’s hottttest doctor (producers at channel 10, I’ll deal with you later)…but I had my own shit going on – once again, the waiting train. The baby boiler only managed four eggs this time, slack thing that it is. And of the four, only three little suckers could be pricked. By the morning after my little visit with Dr Babies, I was left with just one embryo. ‘We will call you tomorrow and let you know how it’s going,’ the scientist told me. And each day, for another four days after that you get to wait to see if your one tiny chance of hope will make it. Just imagine you’ve gone for an interview that would get you the best job of your career…something you’d worked your whole life for. Or you met a guy who literally made the hairs on the back of your neck stand up (in a good way of course, not a creepy socks pulled up to his knees kinda way) and you were waiting for him to call. It’s like that all rolled into one and then dusted with some crazy hormonal fear to make it look pretty.

On the last day before we were due for transfer, I’m waiting for the scientist to ring me and tell me whether or not my last hopeful little embryo has made it to day five. If it hasn’t survived we’re back to shitsville, but I haven’t even let my brain think about that yet. Finally the call comes through after lunch and yes, it has survived another day (hooray, order the cake) but if you get a call in the morning before transfer, she tells me gently, it means you won’t be having one. The phone doesn’t ring. It’s a big-assed bright green light for the transfer.

I’m now four days or, as I like to call it, 96 hours into my 11 day wait. Because the hours like to tick by nice n’ slowly thank you very much while my brain busily disects every. single. tinge, pain, cramp or niggle. And then some because you know, don’t you. I mean you know if you’re up the knock, right…? It’s possible Cruella De Ville may have stepped into my body and taken over. Look out public, you have been warned. Love n’ hugs, Lady MamaG xox 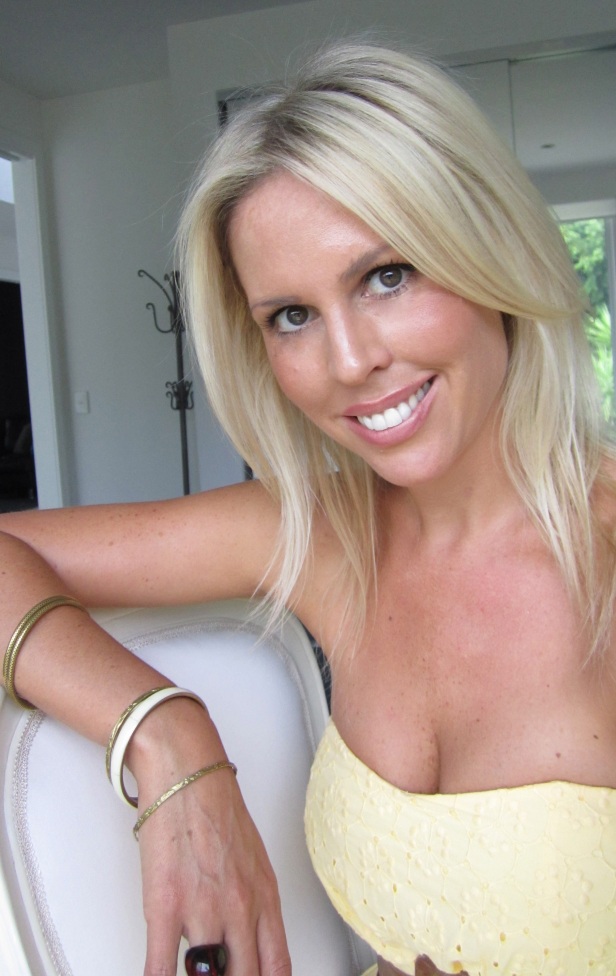